DON'T WRITE ANYTHING IN THIS FIELD

Inova Health System (Inova) wanted to start a physician blog series as a way to share their doctors’ expertise. Finding time to write blog posts was almost impossible for the physicians, and coordinating doctors, topics, posts and timing became a challenge for Inova’s marketing team.

Part of Inova’s blogging success comes from Aha Media’s ability to produce content quickly. In fact, within a week after the late-night television host Jimmy Kimmel revealed his son’s congenital heart defect, the Inova team published a ghostwritten blog tying the news to their approach to treating pediatric heart conditions.

Hospital marketers appreciate physicians who want to contribute their voices to publications. Blogging is an excellent way for hospitals to capitalize on doctors’ interest in sharing their innovations, research and points-of-view. However, for many doctors, writing is not an area of expertise. Their blog posts are information-rich, but often filled with complex medical jargon. And it can be difficult for doctors to find the time to meet editorial deadlines.

Inova was already producing physician-authored blog posts before engaging Aha Media, but their efforts were sporadic and inconsistent.

The goal of their blogging strategy was to frame their physician experts as trusted voices about:

Aha Media’s main goal was to make it as easy as possible for the physicians to share their subject matter expertise. Ghostwriting the blogs was the perfect solution.

Every month, the Inova marketing and Aha Media teams work together to select and prioritize 5-10 blog topics for the following month. The teams base selection criteria on producing a mix of timely and evergreen blogs.

The Inova marketing team identifies the doctors to interview as subject matter experts. Then, the Aha Media team takes over managing the editorial process. A writer interviews the stakeholders and uses their expert insights to craft compelling content. The writer works directly with the physician on medical review and copy approval.

The Inova marketing team publishes the blogs in Inova’s Newsroom and shares them on social media. They also link each blog to the author’s physician profile, showcasing their thought leadership along with their credentials. We wanted to make our talented physicians the stars: the content authors. Hiring writers to interview our physicians and ghostwrite the blogs, based on Aha’s recommendation, was the way for us to do that. To write for a consumer audience is very different than writing for peers. So, making these blogs consumer friendly was critically important, and that is expertise that Aha definitely brought to the table.

This process took the editorial pressure off of the Inova marketing team, so they could focus on publishing, distributing and measuring the success of the content. It’s a formula that’s driven real results, including:

Doctors from all departments in the health system now approach the marketing team and ask if they can author blogs.

Inova has seen a steady rise in organic search traffic, with blogs staying relevant in search for up to 6 months after a blog’s publication.

Inova has also seen unexpected gains in earned media. Because blog posts are listed on physicians’ profiles, reporters regularly reach out to Inova doctors to participate in their stories. 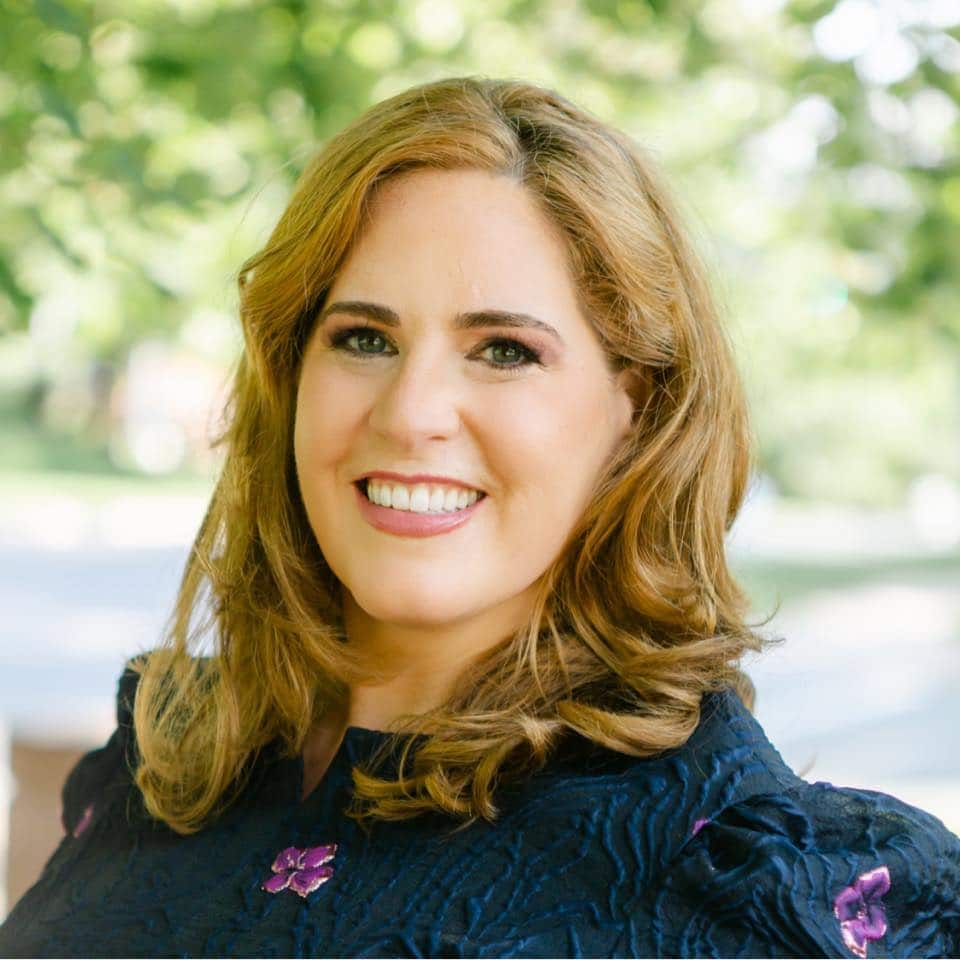